Wrestling fans awoke to some heartbreaking news on Monday.

The body of beloved former WWE star Shad Gaspard, best known as a member of the tag team Cryme Tyme, was found Wednesday after he went missing over the weekend while swimming with his 10-year-old son, NBC News reported. Gaspard was only 39 years old.

According to NBC, the 10-year-old “did not require treatment at a hospital.”

Witnesses said Gaspard and his son were only about 50 yards off the shore of Venice Beach, California on Sunday when a wave swept the pair out to sea, police explained, according to NBC. The lifeguard on post reacted immediately.

According to NBC, “Gaspard pushed his son to the lifeguard” before another wave came crashing down, dragging the wrestler under.

According to ESPN, Gaspard’s wife, Siliana, put out a statement Tuesday thanking “the first responders who rescued Aryeh” as well as those who were working to “find our beloved Shad.” On Thursday, she wrote in an Instagram post that “there are not enough words to describe what [Shad] means to all of us.”

“He was our heart, our soul, our protector, our warrior. He was a bright force of nature, who [brought] joy to many through his joyous and gracious nature,” the wrestler’s wife added. “The outpouring of love from Shad’s friends, colleagues, and fans has meant more to us than you can even imagine.”

Among those to pay tribute to Gaspard following his death was actor and former professional wrestler Dwayne “The Rock” Johnson, who wrote in an Instagram post on Wednesday that Gaspard was a “great guy,” the Daily Caller reported.

“This one hurts,” Johnson added, according to the Daily Caller. “Shad drowned in the ocean, but not before instructing lifeguards to save his 10 [year] old son first. That’s the love of a father. This is a tough one to process.”

Indeed, while the wrestling star’s death is tragic, his heroic actions to save his son will never be forgotten. 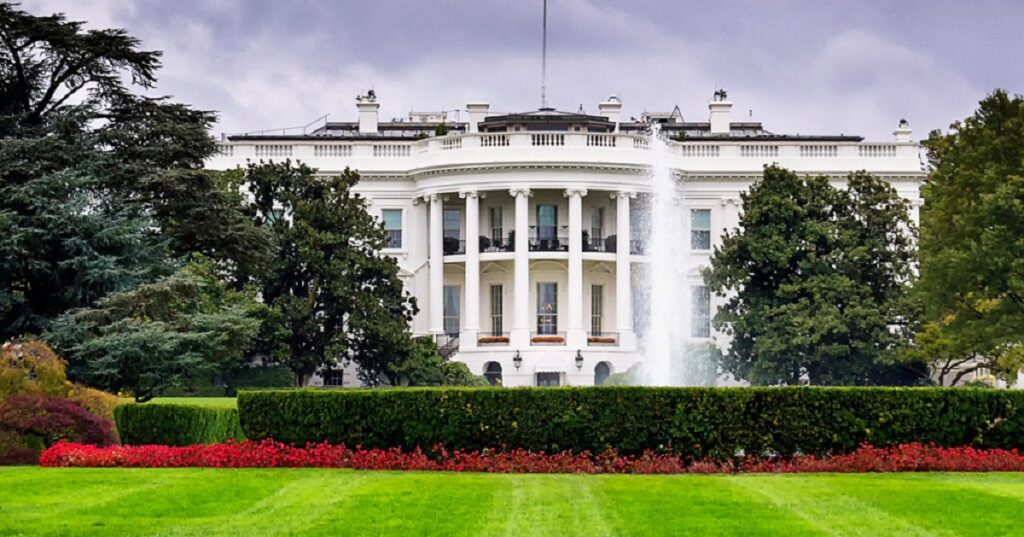