In a recent Twitter rampage and reported phone call, Trump called on the new CEO to right the ship, including putting a spotlight on “low ratings Shep Smith” and his blatantly biased coverage.

Over the last three months or so, the network has seemingly changed its approach to covering President Trump.

Like many other networks, Fox News often ignores reporting positive stories on its website. The recent decline in illegal crossings is a perfect example of this.

Normally, Fox would have been all over that story as soon as the Department of Homeland Security released the numbers. This time, though, Fox only covered the story after more than a week had passed and several other outlets had already reported it.

Additionally, we are seeing far more negatively slanted headlines when reporting Trump stories. Point being, Fox now seems to be contributing to the roughly 90% negative reporting most of the other networks have been doing all along.

Needless to say, Trump has noticed the sudden swing from Fox and he is not happy about it.

Trump reportedly made a personal call to Suzanne Scott, who has been CEO of Fox News now for a little more than a year. Scott, however, reportedly shrugged off Trump’s concern and went about her business.

Trump then fired off some tweets expressing his displeasure:

….are all in for the Open Border Socialists (or beyond). Fox hires “give Hillary the questions” @donnabrazile, Juan Williams and low ratings Shep Smith. HOPELESS & CLUELESS! They should go all the way LEFT and I will still find a way to Win – That’s what I do, Win. Too Bad!….

The reason conservatives flock to the network is because of the balanced coverage, and their support will wane if the current trend continues.

Perhaps this is a marketing strategy by Fox News to get more subscriptions for Fox Nation, which is dominated by conservative personalities, such as Tomi Lahren, Greg Gutfeld, and Sean Hannity.

Whatever the strategy, it is becoming painfully clear that without alternative media, conservatives have little chance of hearing positive news about this presidency. 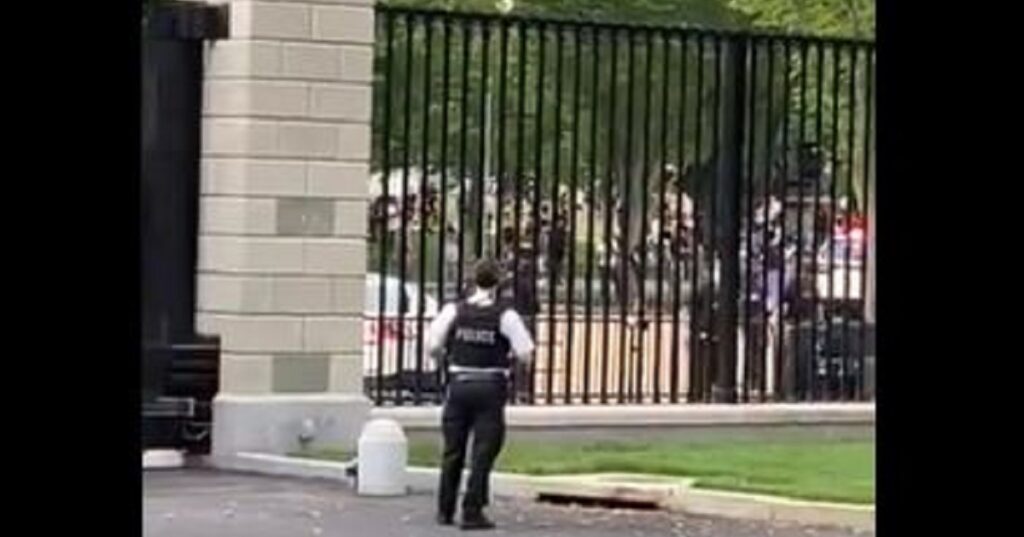