Considering all the tensions in the Middle East right now, the White House is looking to make some changes.

The executive order that was put in place by Trump almost immediately after taking office is about to create more buzz. When Trump first signed the order in January 2017, liberals immediately went to the courts to contest it.

This order has been litigated in every possible court, and now Trump reportedly wants to expand it.

According to the Washington Times, “a document outlining the plans — timed to coincide with the third anniversary of Trump’s January 2017 executive order — has been circulating the White House.”

According to the report, several anonymous sources stated that Trump wants to expand the travel ban to include seven more countries, with most of them having a majority of a Muslim population.

The countries believed to be in the expansion are Iran, Libya, Somalia, Syria, Yemen, Venezuela, and North Korea, although the document being passed around the White House reportedly censored the actual names of the countries on the list.

White House House spokesman Hogan Gidley would not confirm the details of the new plan, but released a statement, saying that there are no official announcements as of yet, but adding that “the Travel Ban has been very successful in protecting our Country and raising the security baseline around the world.”

The inspiration behind the expansion is more than likely twofold. First and foremost, there is a legitimate danger for possible terrorists to travel here from the Middle East.

Iran may have called off the dogs in its own country, but there are numerous proxies that could still be on the attack against our country, more than likely with the approval of Iran.

The second purpose of the expansion is sure to drive support during the campaign for Trump. His supporters want him to do everything he can to prevent another 9/11 from happening here.

As the now-deceased General Soliemani proved, extremists clearly want to carry out another massive attack against our country and this expansion will go a long way to show those supporters that Trump means business.

In reversal, Biden says he wants to ‘get police more money’

Trump: American troops in Afghanistan will ‘soon’ drop ‘down to 4,000’ 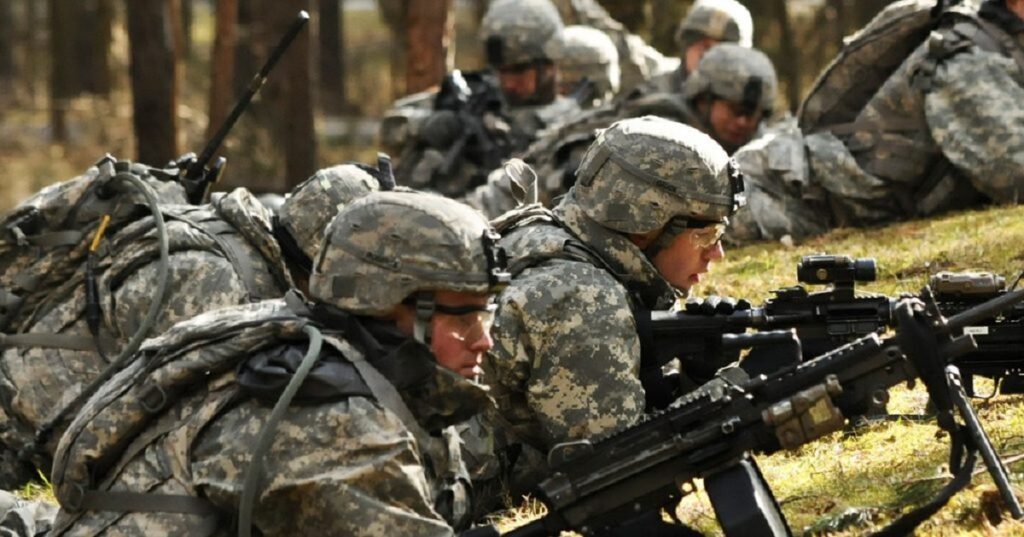