Some Americans have gone to extreme lengths in an attempt to follow the strict COVID-19 advice handed down by health officials and media pundits.

That appears to have been the explanation behind a Texas mother’s alleged decision to force her infected son into the trunk of her car as she headed to a local testing facility.

According to the New York Post, the 41-year-old woman reportedly told police that she hatched the plan in hopes of reducing her exposure to the teen boy.

One Houston news outlet cited court documents that described the events of Jan. 3, including Sarah Beam’s arrival at a drive-up testing facility being operated by the Cypress-Fairbanks Independent School District for a follow-up after previously testing positive for the virus.

District Health Services Director Bevin Gordon reportedly interacted with the woman while she waited in line and soon learned that her son was in the trunk. That statement was subsequently confirmed when she opened the trunk to reveal the 13-year-old boy lying face down.

Gordon reportedly informed Beam that neither would receive a test until her son was safely returned to the back seat. He apparently left the area to contact the district’s police agency to inform officers of the situation.

When the health official returned, he reportedly found the boy in the passenger compartment. Surveillance video footage is said to have captured the moment he climbed out of the trunk and entered through a rear door.

“Resulting in a warrant for arrest”

KPRC noted that an arrest warrant was subsequently issued for Beam and includes a charge of child endangerment.

It is worth noting that Beam appears to be an employee of the same school district.

Records indicate she was hired more than a decade ago and most recently worked at Cypress Falls High School, though she has now apparently been placed on administrative leave.

“CFPD was alerted that a child was in the trunk of a car at a drive-thru COVID-19 testing site earlier this week,” a district police statement confirmed.

Law enforcement officers “conducted a full investigation, resulting in a warrant for arrest,” the statement continued, concluding that “the child was not harmed.” 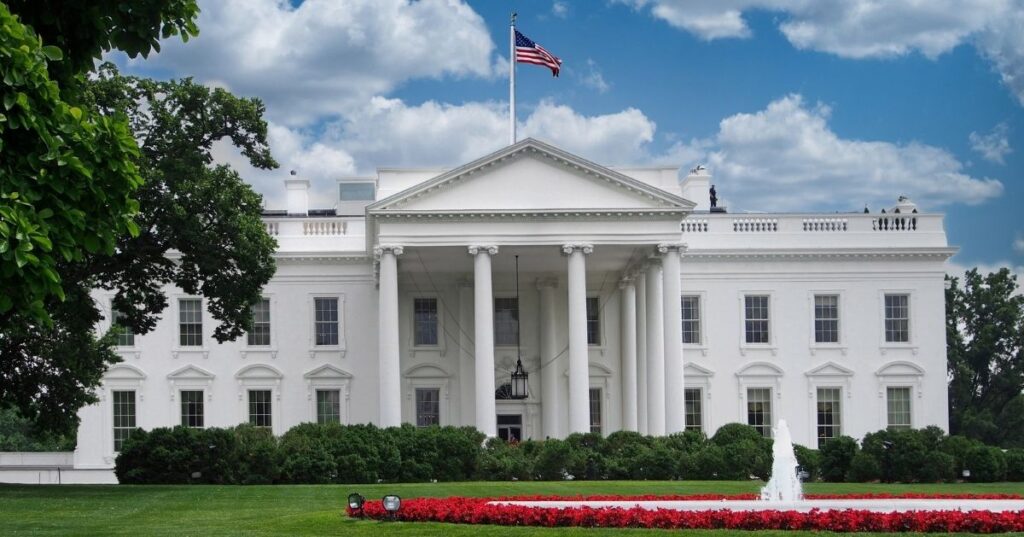 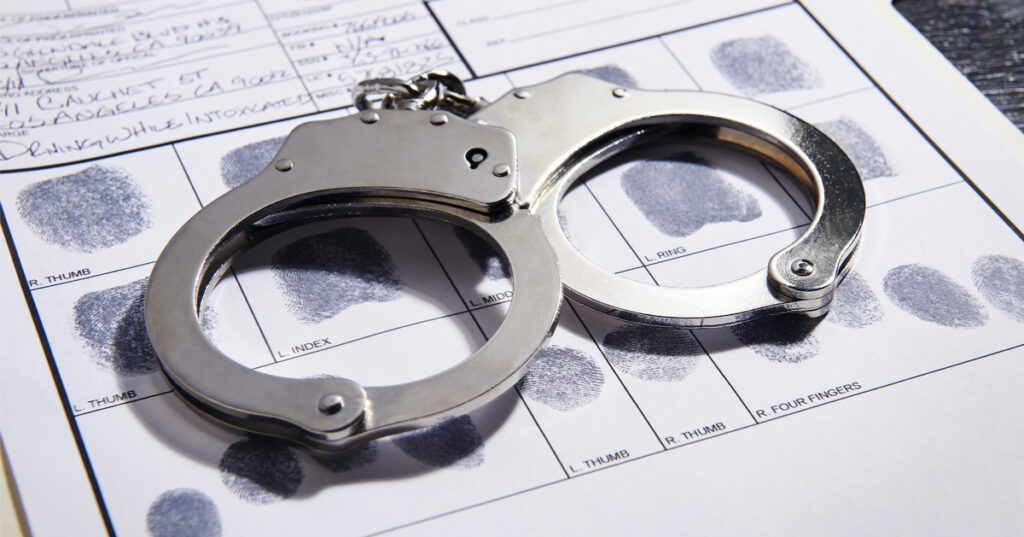