Police are not planning to charge a driver who apparently tried to run down pro-life activists who were serving as sidewalk counselors outside an abortion provider in June, according to Live Action.

Pro-lifer Stephen Horn tweeted a series of tweets about the police’s lack of interest in bringing charges against the driver, despite clear evidence that he intended to run the activists down.

SCOOP: Raleigh PD declined to charge a driver who ran off the road last month in an apparent attempt to intimidate or run over anti-abortion demonstrators in front of the abortion clinic on Jones-Franklin road

“One anti-abortion protestor who was standing at the near corner of the road and the clinic’s driveway jumped out of the way to avoid being hit,” wrote Horn.

There were “visible scrape marks” where the driver went off the pavement, and the sound was loud enough that the clinic’s security came out to see if everyone was okay.

Raleigh PD said that “the incident was investigated and there were no charges filed.”

Witnesses to the police response said that they provided a tag number for the driver, but that police did not ask for it, or for the make and model of the car. The driver was apparently never even questioned.

“There seemed to be little interest from Raleigh police” in pursuing anyone in connection to the incident, the witnesses said.

Horn added a disclaimer to his tweet thread that the activists who nearly got run over were relatives and fellow church attendees with him.

He also said he donated body cams to the group so that there would be video evidence if another incident occurred.

Attacks on pro-life organizations and individuals have increased since it was leaked in early June that the Supreme Court planned to rule to overturn Roe V. Wade and make abortion a state issue rather than a federal one, Live Action reported. 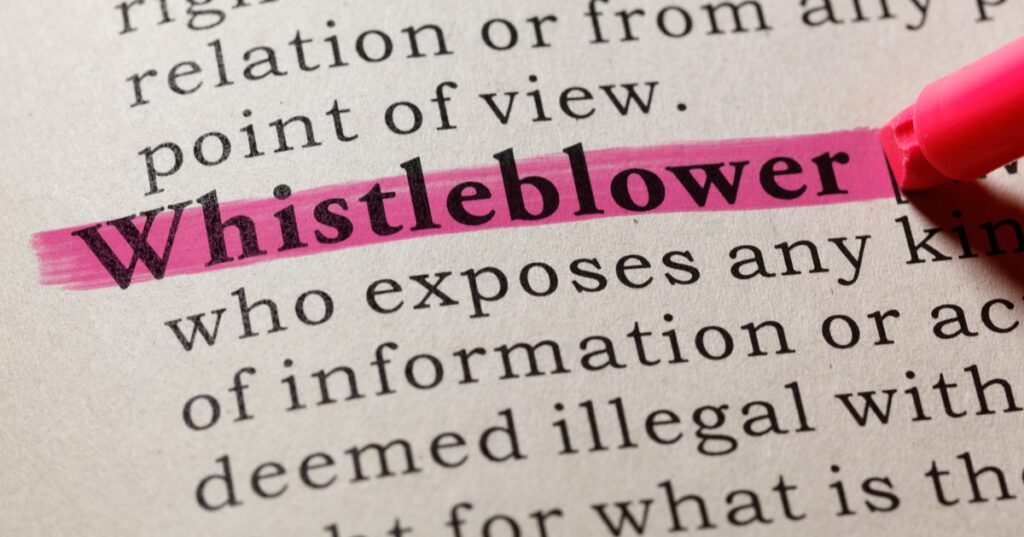