It has long been suspected by many that former President Barack Obama refrained from doing all he could to “degrade and destroy” various Islamic terror groups, and some even suspect that he covertly helped them.

Now a report has emerged which appears to confirm that his administration allowed, if not facilitated, the transfer of weapons into the hands of terrorists affiliated with Al Qaeda and the Islamic State group.

According to Right Wing News, citing a report in December 2017, an international arms monitoring group known as Conflict Armament Research claimed to have uncovered proof that Obama’s CIA supplied weapons to terrorist groups.

Those researchers studied the weapons recovered from retreating Islamic State group fighters over the past several years.

They found that some heavy weapons supplied to Syrian “freedom fighters” had been used by the terrorists within mere months after delivery.

Anti-war activist Cindy Sheehan, who has bashed both former President George W. Bush and Obama for their Middle East military ventures, stated, “It’s no accident that US-supplied weapons made it into the hands of ISIS.”

She suspects that Obama wanted to further destabilize the region to gain control over vital resources, and said, “The CIA wanted the weapons to get into the hands of the extremists.”

“I think it is incorrect to assume that the CIA/US is losing control of its weapons,” Sheehan added. Instead, she believed “Washington and the CIA wanted the Daesh forces in Syria to have control of many U.S. supplied heavy weapons, including missiles.”

The CAR researchers also claimed to discover that it wasn’t just weapons that quickly ended up in the hands of terrorists, but also ammunition and chemical precursors used to make explosives.

Though purported to be a covert operation, it was widely known that Obama’s administration was giving weapons and supplies to the so-called “moderate” rebels fighting against Syrian dictator Bashar al-Assad, weapons which were quickly handed over or captured by Al Qaeda and Islamic State group fighters.

Thankfully, President Donald Trump put an end to that program in 2017 while ramping up the fight against the brutal terrorists.

If this report of Obama’s people knowingly allowing weapons to end up in the hands of terrorists is true, he needs to be held responsible for what is essentially crimes against humanity and treason against the United States.

Chris Cuomo says there’s still some ‘funky stuff’ going on with his health after recovering from COVID-19: Report 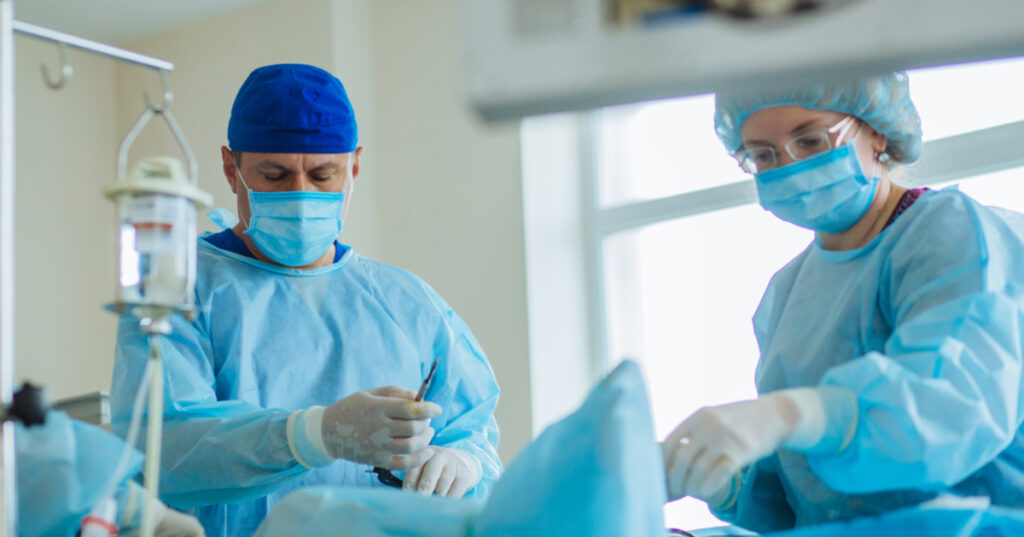 ‘I’m not 100 percent’: CNN’s Cuomo says he still has ‘funky stuff’ in his blood after COVID infection