Limbaugh opens up on cancer treatment: ‘It’s the price that you pay’

Just prior to President Donald Trump’s latest State of the Union address, conservative radio host Rush Limbaugh revealed that he had been diagnosed with lung cancer and would be undergoing chemotherapy. Now, he’s opening up about the experience.

Speaking on his own show Tuesday, Limbaugh said he is now in “the third of wave of treatment” — and it’s “kicking my a**,” he said, according to Fox News.

“It’s the price that you pay”

Limbaugh said early on that he wanted to keep his experience with the disease as private as possible, but fans have long been clamoring for updates. On Tuesday, Limbaugh broke his self-imposed silence.

“I’m in the third wave of treatment now,” he told listeners, according to Fox. “There have been many cycles but this is the third wave and, this current wave, I have to tell you is kicking my a**.”

Limbaugh said the treatment has left him “virtually useless.”

“For the last seven days, I have been virtually worthless, virtually useless. I haven’t left the house, I haven’t done much of anything except just try to rest and relax,” he remarked.

The radio host added: “It’s the price that you pay if you make the decision to go ahead and do treatment to try and prolong your life. I’m doing extremely well, all things considered.”

“Waking up is a blessing”

Anyone who has been around someone going through these treatments knows how much of a toll it can take. Limbaugh, for his part, is now experiencing that first-hand.

In addition to the physical challenges he is facing, Limbaugh also revealed Tuesday that his health care team has had challenges with the treatment itself.

One treatment that has been successful in 97% of the patients has not worked with him because of a “one-percent mutation” he has, as Fox reported.

But in the meantime, the radio host is remaining hopeful — and grateful for the chance to see another day.

“Every day I wake up and the first thing I do is thank God that I did. Just waking up is a blessing,” the radio host said Tuesday, according to Fox. “I know many of you are praying daily and nightly, I happen to believe that they work. I believe that they are sustaining me. I pray for the energy to be able to do this.” 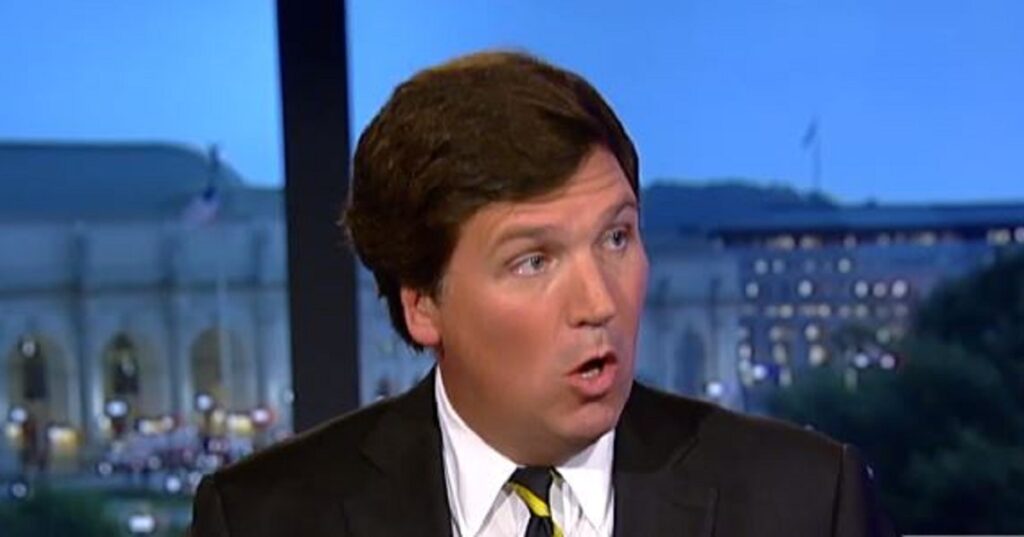