Hannity and Kimmel have been going at it on social media for months, but it would appear the feud has been ended by Kimmel.

After making a joke in very bad taste about Hannity and Trump being homosexuals, Kimmel apologized both for the comment as well as to the gay community.

Kimmel admitted to having fun with the “back and forth” with Hannity, but also admitted that he probably took things a bit to far and it was time to end the feud with Hannity.

He stated, “By lampooning Sean Hannity’s deference to the President, I most certainly did not intend to belittle or upset members of the gay community and to those who took offense, I apologize.”

Even with this apology, he still managed to keep his insult to the First Lady alive and well.

Sean Hannity was upset with Kimmel for a comment Kimmel made about Melania Trump’s accent.

Hannity even threatened Kimmel over it, telling him he would “NEVER” back off if an apology to the First Lady did not follow.

Kimmel called his comments “a silly aside” that referenced Melania’s accent.

He then took a shot at Trump, saying the President is using Melania as a “prop to increase TV ratings.”

So, as you can see, while Kimmel did in fact apologize to the gay community, he managed to remain snarky with both the President and the First Lady.

For those of you that are not aware of Kimmel’s early career, he gained his fame with The Man Show.

That was a misogynistic show that openly and regularly demeaned women.

Kimmel’s off-color comedy sketches are well-documented, but that has not stopped him from becoming the darling of the liberal community.

Surprisingly, Kimmel often gets on his soapbox to support women and call out conservatives for sexual harassment.

Mind you, his own past and the conduct of Democrats in office is completely ignored by the late-night TV host.

Hypocrisy in both the entertainment and political worlds has never run deeper.

While Hannity has yet to respond to Kimmel’s so-called apology, it is a fairly safe assumption that while he will appreciate Kimmel apologizing to the gay community, he will also call Kimmel out for his snarky comments about both the President and the First Lady.

Stunner! Professional ‘journalists’ decide news has no place for objectivity

Over the Atlantic Ocean, the US military shoots down a Chinese spy balloon 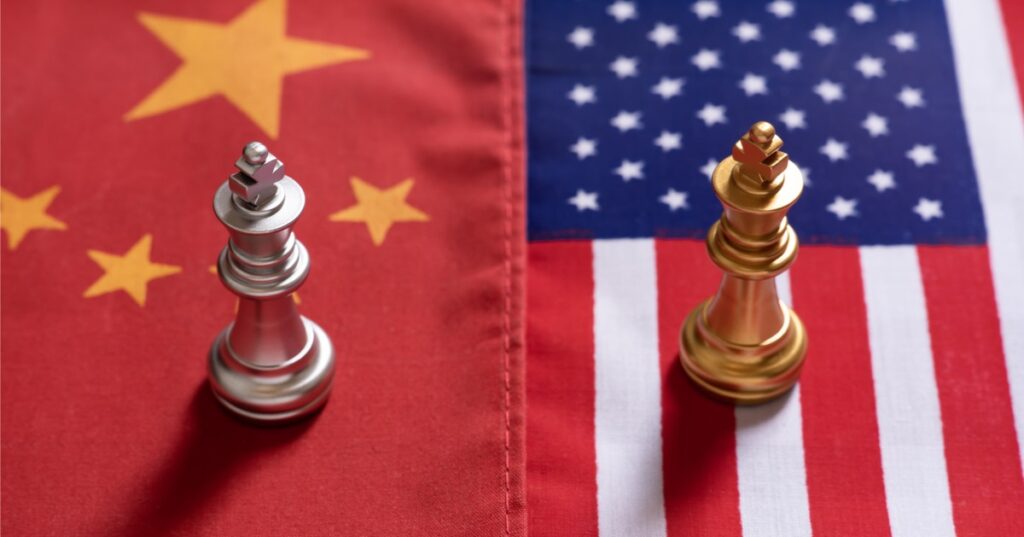