Clinton Foundation running out of cash – depends on large donors

Hillary may not be headed to jail just yet, but in her eyes, something far worse is happening.

Reports are now flying around the Internet the Clinton Foundation is running on empty.

People are apparently finally wising up to the ways of the Clintons.

After Hillary’s pay-to-play scheme was brought to light, her Foundation was no longer such as an attractive deal for philanthropists.

Not only were there allegations of pay-to-play, but also for misappropriation of funds.

When Chelsea’s lavish salary for running the Foundation, as well as other staff members, was revealed, past donors started to close up their checkbooks.

Because of the accusations, the Clinton Foundation has been hurting for donations.

During a 2017 interview, then-Foundation President Donna Shalala stated, “Last year was a tough year, because people were beating us down with nonsense.”

Well, Donna, I would not exactly call bribing a politician and paying your daughter an excessive salary “nonsense.”

Because the Foundation seems to be on life support, the Clintons are pushing a high-end affair to try to raise more money and keep the doors open.

The Clintons are planning a May 24 Gala with price tags that will make your stomach churn.

Minimum tickets, which include only cocktails and dinner, are going for $2,500 each.

For those still willing to flush their cash down the drain, they can pony up $100,000 for a private reception, a table of 10, program recognition, and an invite the annual briefing of the Clinton Foundation.

That must be where they lie to you and tell you how useful all that money you donated is being put to use (we really know it is just to pad Chelsea’s bank account).

While we would expect Hillary’s old cronies to put up the cash for the event, we would suspect it will be hard to fill all those seats, especially considering her current “approval” rating.

A recent poll gave Hillary a 27 percent approval rating… and she isn’t even president!

It would appear as though America is finally waking up and realizing the Clintons have been pulling a fast one on them for decades. 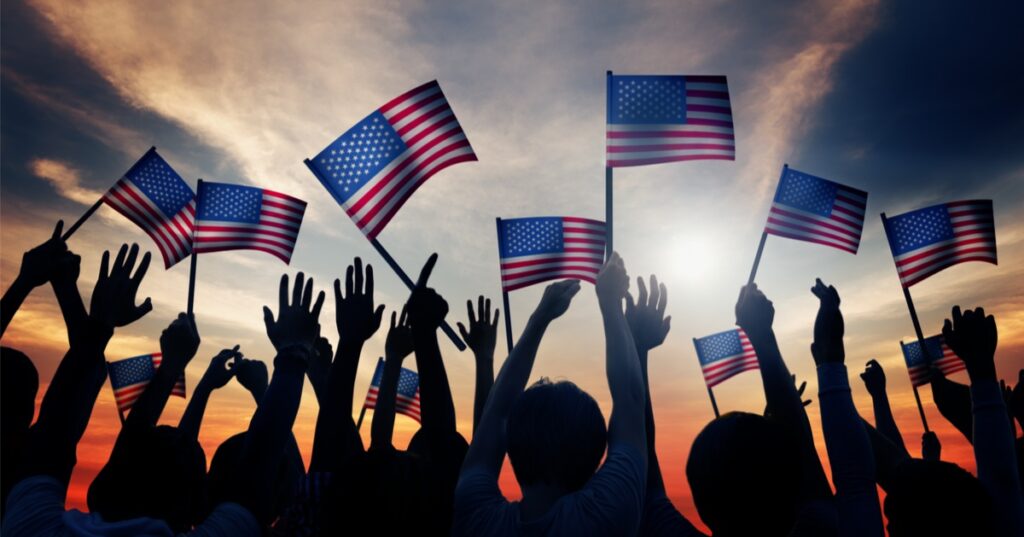