It has long been known and is occasionally apparent that President Joe Biden has a problem with his temper and will at times lash out angrily at those who he perceives to have crossed him in some manner.

A recent report suggests that one of the latest targets of Biden’s sharp rage was one of his top economic advisers who drew the president’s ire over his frustration with continued high prices and monetary inflation, the Daily Caller reported.

The report seems to bear some similarities to other tales of explosive outbursts from Biden that are sometimes aimed at reporters, his own staffers, or even voters at campaign events, as was seen on several occasions throughout the 2020 election season.

Bloomberg News reported Monday on the efforts of the Biden White House to try and address the mounting economic concerns of the American people after having spent several months prior either downplaying or outright dismissing those worries.

President Biden was described as having been greatly “irritated” with some of his aides and advisers for having previously assured him that inflation would only be a “transitory” problem that was directly linked to the pandemic and supply chain issues and would quickly go away.

He has also reportedly lashed out at some of his advisers for not adequately warning him of the dangers of inflation from his multi-trillion legislative packages. Included in that would be National Economic Council Director Brian Deese, who according to multiple sources received a serious dose of Biden “flashing his temper,” though others have disputed that account.

“Lost his temper” with Zelensky, has snapped at reporters

Just a little more than a week prior to that report, NBC News reported that President Biden, during a phone call in June with Ukraine President Volodymyr Zelensky, had similarly “lost his temper” and accused Zelensky of being ungrateful for demanding even more military and financial assistance on top of the tens of billions worth of aid that has already been delivered.

Nobody will go on record to either confirm or deny that account, though some have anonymously disputed it, but the outlet noted that Biden’s outburst may have been successful in that Zelensky almost immediately issued a public statement thanking the American people for their generosity, and the relationship between the two presidents was said to have not suffered any lasting damage.

These incidents are not exactly isolated, either, as The Hill‘s Joe Concha wrote in January about Biden’s tendency to lash out at various reporters — chiefly Fox News correspondent Peter Doocy — who ask tough questions that he’d rather not answer.

Interestingly, though, Concha observed, for all of the media’s handwringing over former President Donald Trump’s clashes with journalists, there has not been a similar outcry against Biden’s attacks on reporters, and in the case of Fox News’ Doocy, those attacks are sometimes even seemingly cheered on by Doocy’s more left-leaning supposed friends and colleagues.

Again, none of this is a surprise to anybody who has been paying attention to politics and Washington D.C. for any length of time, as Biden’s quick temper and “short fuse” have always been evident just below the surface of his carefully manufactured “folksy demeanor,” according to The New York Times in May 2021.

Whatever the reason for Biden’s angry outbursts — and there are likely plenty of theories — that is not a quality that most Americans want to see in their president, particularly one like Biden who falsely portrays himself as a calm and dignified and respectful person who would help unify the country but, instead, has only fueled even more anger and division among the American people by way of his words and actions. 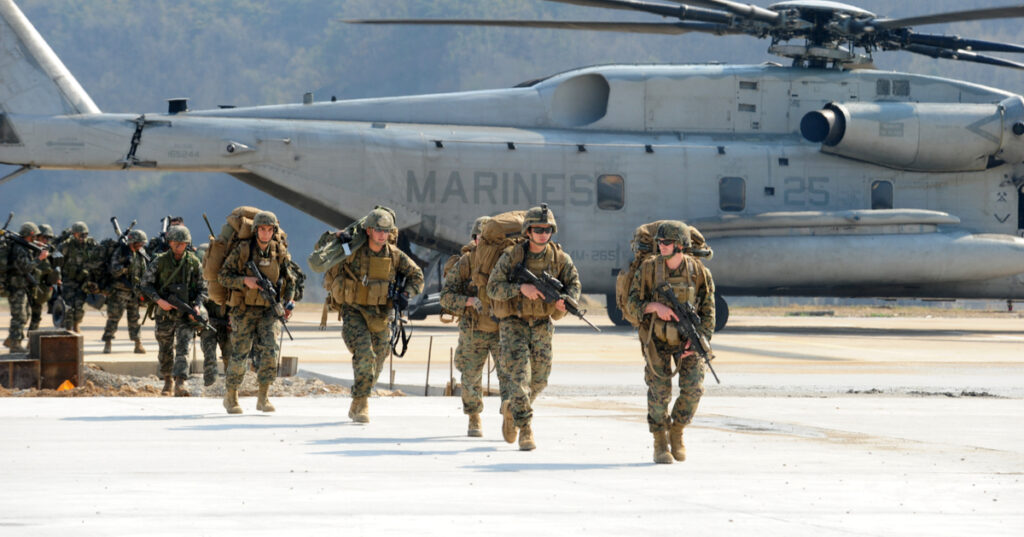