When reports first emerged in 2020 of the existence of a laptop apparently abandoned by Hunter Biden at a Delaware computer repair shop, many Democrats and their allies in the media insisted it was all a hoax meant to smear now-President Joe Biden and his son. But new evidence suggests otherwise.

The Washington Examiner reports that an analysis from a retired FBI handwriting expert has concluded that a signature found on a receipt from the shop indeed belongs to Hunter Biden.

And while plenty of Democrats and pundits have disputed the veracity of the signed receipt, Hunter Biden himself has never specifically addressed that document — nor has he ever outright denied that the computer in question, not to mention what was contained on it, belonged to him.

The signature analysis was conducted by retired FBI Special Agent Wayne Barnes on behalf of Just the News‘ John Solomon.

Barnes’ conclusion that the receipt was signed by Hunter Biden — whose full name is Robert Hunter Biden — seems to confirm that the abandoned laptop was indeed dropped off and apparently forgotten at the Delaware repair shop in 2019.

Barnes, who served in the FBI for 29 years, is now a private investigator based out of Florida who has provided expert testimony in court cases, and was reportedly recommended to Solomon as a professional in the craft by current and former members of the FBI.

In his 24-page report, Barnes lays out some of the ins and outs of handwriting analysis and what sort of telltale signs he looks for when confirming whether a signature is authentic or a forgery.

With regard to the receipt, Barnes concluded: “The signature on the computer repair store from April 2019 was signed by RHB.”

“The general pattern and flow of the signature matches the other known signatures from RHB,” he added.

“Confirms what we have known”

For what it’s worth, while Hunter Biden has never flatly denied that the laptop belongs to him — and has even acknowledged that it “certainly” could — he has raised other possibilities, and claims to have no recollection of ever dropping it off at the Delaware repair shop owned by John Paul Mac Isaac, who turned the abandoned device over to the FBI after it was subpoenaed.

“This just confirms what we have known for months,” Brian Della Rocca, Isaac’s attorney, told Just the News about the signature analyst’s conclusions.

“Hopefully, those who refused to believe John Paul will now give him the credit he deserves. John Paul has always known that it was Hunter Biden who came into his shop on that fateful day, even if Hunter cannot remember,” the attorney added.

‘Back from the brink’: Congress passes short-term bill to avoid government shutdown

‘We kid each other’: Biden quips that Fauci is actually president 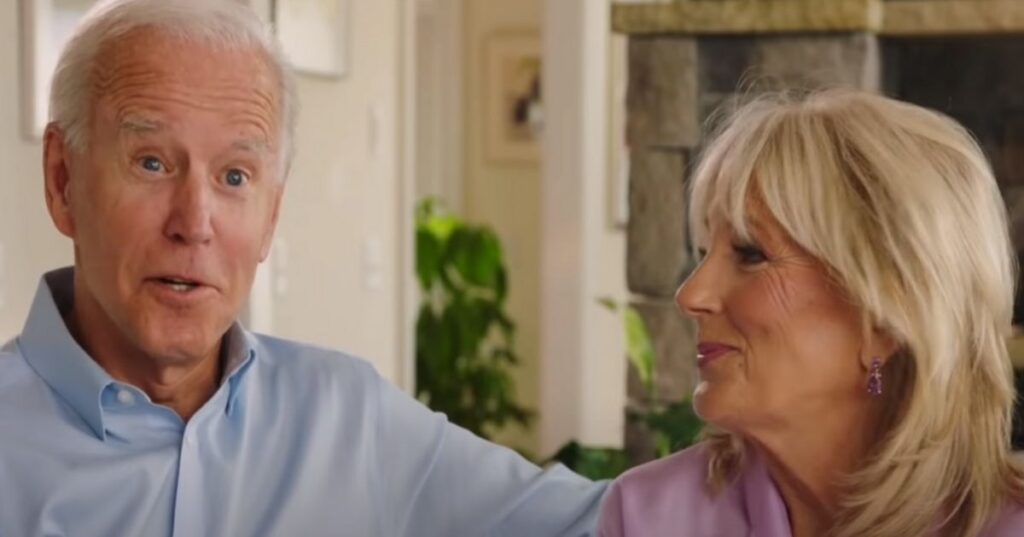